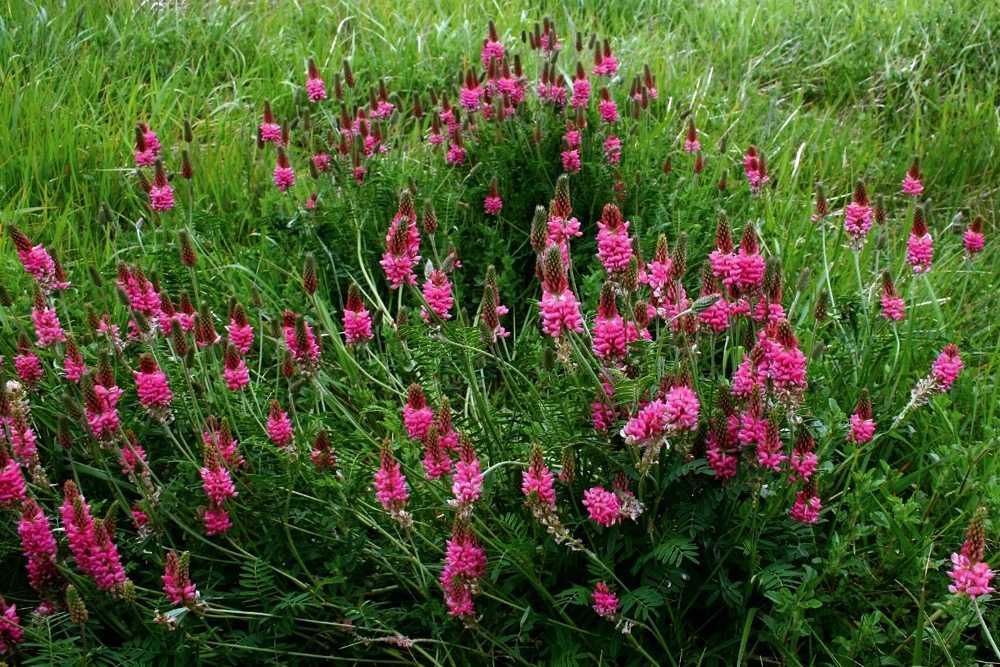 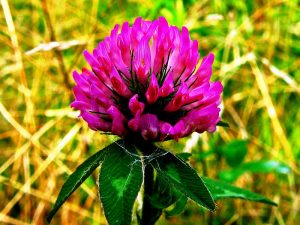 Sainfoin: a new forage legume for livestock producers, soil regeneration and for honey production. For sale in small amounts from Amazon but make sure they are rhizobial bacteria inoculated for better germination. This seller I am not sure about.  Sainfoin honey, … END_OF_DOCUMENT_TOKEN_TO_BE_REPLACED

THE SEX OF BEES The sex of bees is hard to see But he can tell and so can she The Queens a very busy soul, She has no time for Birth Control. And this explains in times like these, … END_OF_DOCUMENT_TOKEN_TO_BE_REPLACED